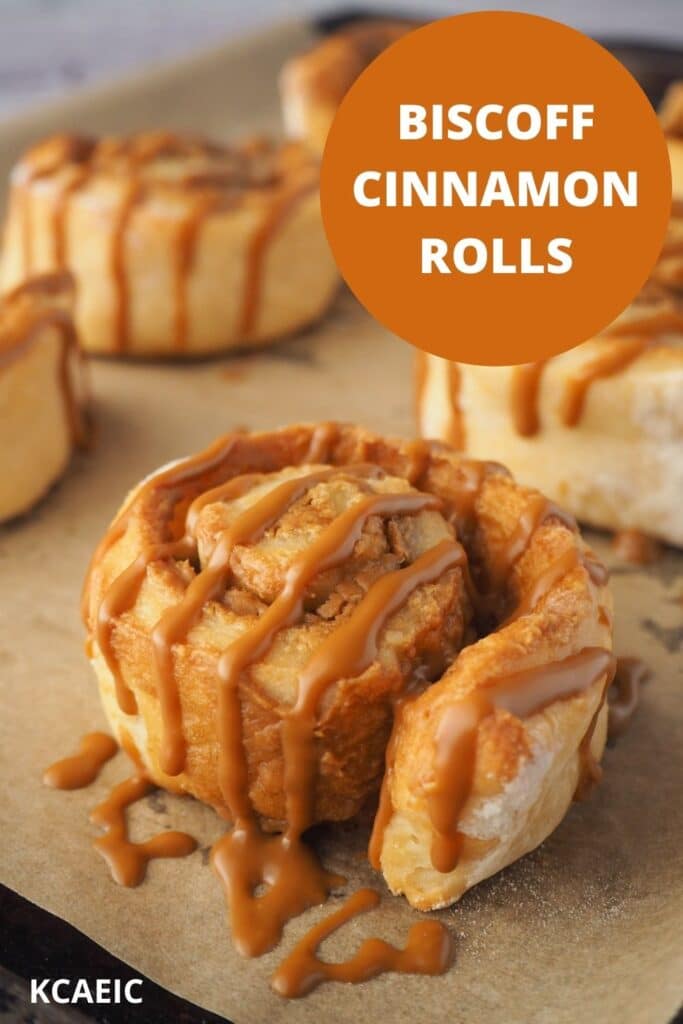 These Biscoff cinnamon rolls could not be easier. With only three ingredients you can be munching on these warm delicious scrolls in just thirty minutes.

Ah Biscoff. Also known as Lotus Biscoff. It's the cult flavor you never knew you loved! Biscoff is a brand of speculoos, a type of cookie or biscuits originally from Belgium. They have spices such as cinnamon and a deep, rich caramel flavor. It has become hugely popular around the world and has developed somewhat of a cult following.

These Biscoff scrolls are ridiculously easy to make. They have only three, that's right three ingredients. They are also a cinch to make with no yeast or fiddly rising. You can whip these up in a flash for morning tea, when company pops over or the kids will gobble them up for lunch box snacks!

Biscoff spread: available from some supermarkets, specialty stores and online. These scrolls work equally well with either smooth or crunchy Biscoff spread. I have made them both ways and even with a combination when one of my jars was running low! If you can't get Lotus Biscoff spread you can try another brand of cookie butter spread.

White Self raising flour: white self-raising flour is best for this recipe. You could also use all-purpose flour mixed with baking powder if you prefer to make your own. The ratio is usually two teaspoons of baking powder to one cup of plain flour, but check the instructions on your baking powder.

For a slightly healthier version of these rolls you can replace half a cup of white self-raising flour with wholemeal self-raising flour. I do this all the time and my kids and family don't even notice the difference and still gobble them up!

Greek yogurt: adds fats and thickens up the simple dough in this recipe. You can't replace this with natural yogurt as it won't be thick enough. For a dairy-free version you could try coconut yogurt, but I haven't tried it with this variant.

Cinnamon: a little cinnamon can help enhance the spices in the Biscoff if you want but you can also leave it out if you prefer.

How to make Biscoff cinnamon rolls

Add the flour and Greek yogurt and mix well. You will need to switch to using your hands at some point and roll the dough around the bowl until all the flour is mixed in. You may need to lightly kneed the flour into the dough in the bowl.

Spread the dough with Biscoff spread. Roll the dough up from the long edge until you have a long log shape. Cut the log into about eight pieces. This is easiest to do by cutting in half, then each piece in half again and again. Put the pieces onto the baking paper, scroll side up.

Bake for about 20 minutes or until the rolls are golden brown.

Eat them while warm from the oven or you can melt a little extra Biscoff spread and drizzle them over the top. Because you never have to much Biscoff!

To serve pop onto a plate and enjoy! Perfect for lunch boxes or morning or afternoon tea. Delicious!

These Biscoff scrolls are so quick and easier to prepare they are best made on the day they are eaten. In the unlikely event you have any left (doubtful, but you never know), they will store in an airtight container on the bench for up to three days, but they may start to go a little dry over time. 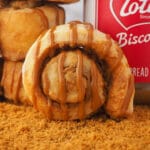 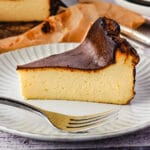