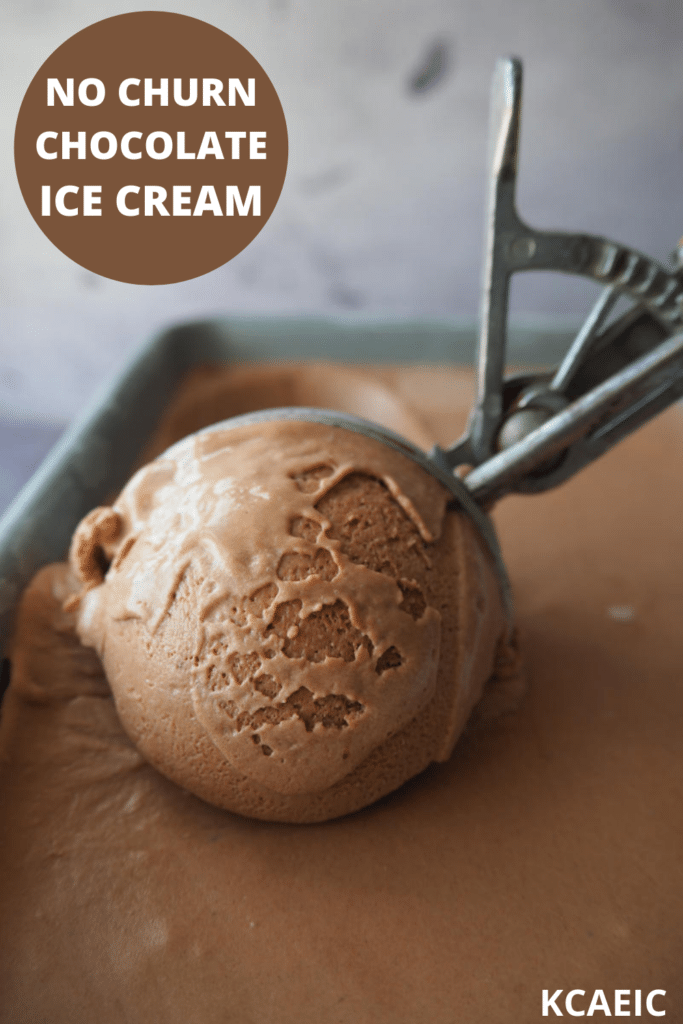 This no churn chocolate ice cream is rich, decadent and scoops straight from the freezer. No ice cream machine needed!

What are the three types of chocolate?

The three types of chocolate are white, milk and dark.

White chocolate is usually made from sugar, milk and cocoa butter, without the cocoa solids.

Dark chocolate has a higher percentage of cocoa. There are many variations of dark chocolate, including semi sweet and bittersweet. The amount of cocoa solids is sometimes written on the packet. Dark chocolate typically has cocoa solids of at least 35%, depending on the country.

In 2017 there was a fourth type of chocolate introduced, ruby chocolate. Ruby chocolate is made from ruby cocoa beans. It has a natural pink colour and tastes characteristic of berries. It is sometimes considered to sit somewhere between white and milk chocolate in terms of flavour.

You may have heard the terms natural and dutch process cocoa powder and wondered what the difference is. Unless labeled other wise, the cocoa powder you buy at the supermarket is usually natural cocoa powder.

Natural cocoa powder is usually processed without additives, is a little acidic, is lighter in colour and has a stronger flavour. The slight acidity can be important in baking recipes made with baking soda which is an alkali. The reaction between the acidic coco and alkali baking soda helps the recipe rise.

Dutch process cocoa powder is produced with alkali. This neutralises the slight acidity of the cocoa. Dutch process cocoa is darker is colour and is often used in drinking chocolate as is dissolves more readily in liquids. The process however destroys a lot of the flavour compounds in the cocoa, resulting in a milder flavour.

Unless a recipe specifically calls for dutch process cocoa powder is best to stick to natural cocoa powder.

In this recipe I use both semi sweet chocolate and cocoa powder. The combination gives a wonderful, rich chocolatey flavour to this ice cream.

Cocoa powder: I use natural cocoa powder in this recipe. It takes a bit more effort to mix in but gives the best chocolaty flavour.

Cream: I use thickened cream in Australia which as a fat content of about 34%. You could also use heavy cream or heavy whipping cream which is similar.

Salt: a pinch of salt helps bring out the chocolate flavour in this ice cream and off set the sweetness.

Neutral alcohol: half a shot of neutral 40% alcohol such as vodka reduces the freezing point of this ice cream and keeps it scoopable straight from the freezer. You could use a different alcohol that complements the chocolate if you prefer, although you won't be able to taste it much, or leave it out all together.

How to make no churn chocolate ice cream

Chop up the chocolate into small pieces and put into a heatproof bowl. Melt in the microwave in short thirty second to one minute bursts. Add tin of sweetened condense milk and mix well.

Put the cream into a seperate bowl and beat with a hand electric beaters or in a stand mixer until soft peaks form.

Tip the chocolate mix into the cream and fold in gently, trying not to knock the air out of the cream. Tip into a storage container, cover and freeze for at least four hours or until firm.

Remove from the freezer, scoop and enjoy! If you have not used the optional alcohol you may need to leave it in the fridge for about ten minutes to soften before scooping. Fabulous on its own or in a chocolate sundae with some chocolate fudge sauce. Delicious! 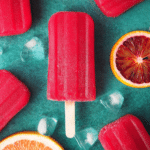 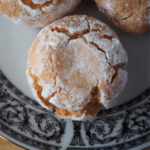 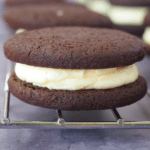 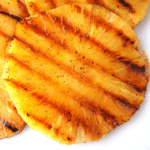